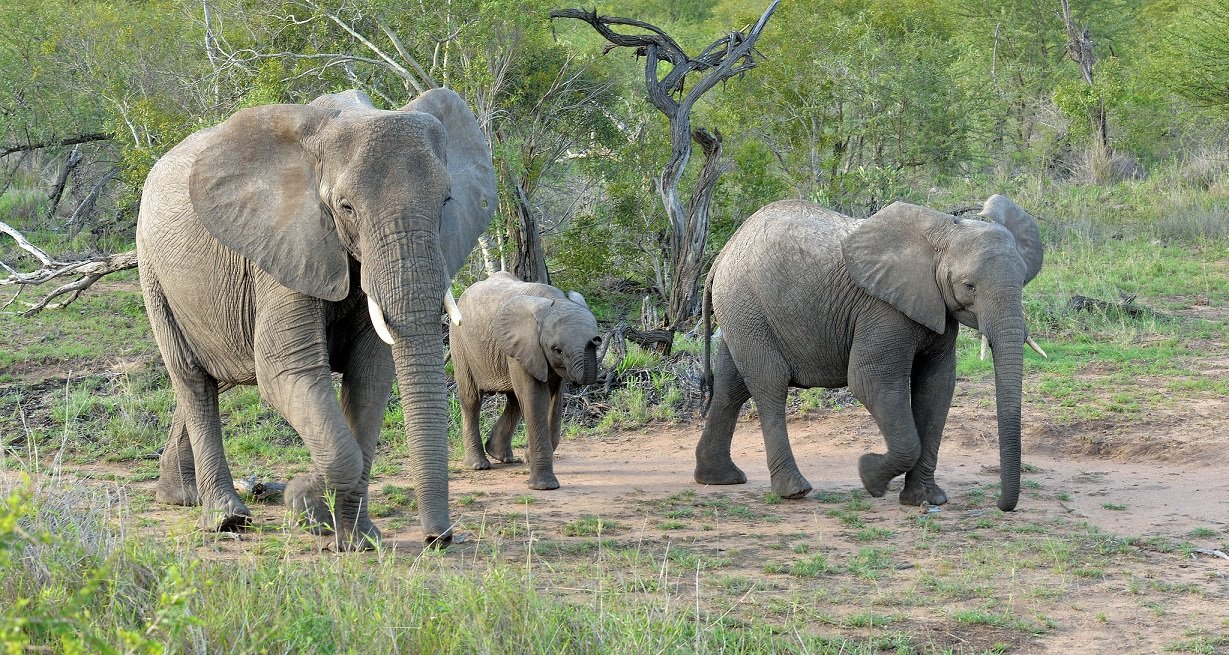 The African elephant is very gentle giant creatures but it can grow wild and aggressive with ability to fence any of its enemies in the wild if it charges, they are not for petting zoo, therefore it is important to exercise caution and courtesy respect towards all the wildlife if you visit their natural habitat.

How can we save mountain gorillas from extinction

Where gorillas live
Scroll to top