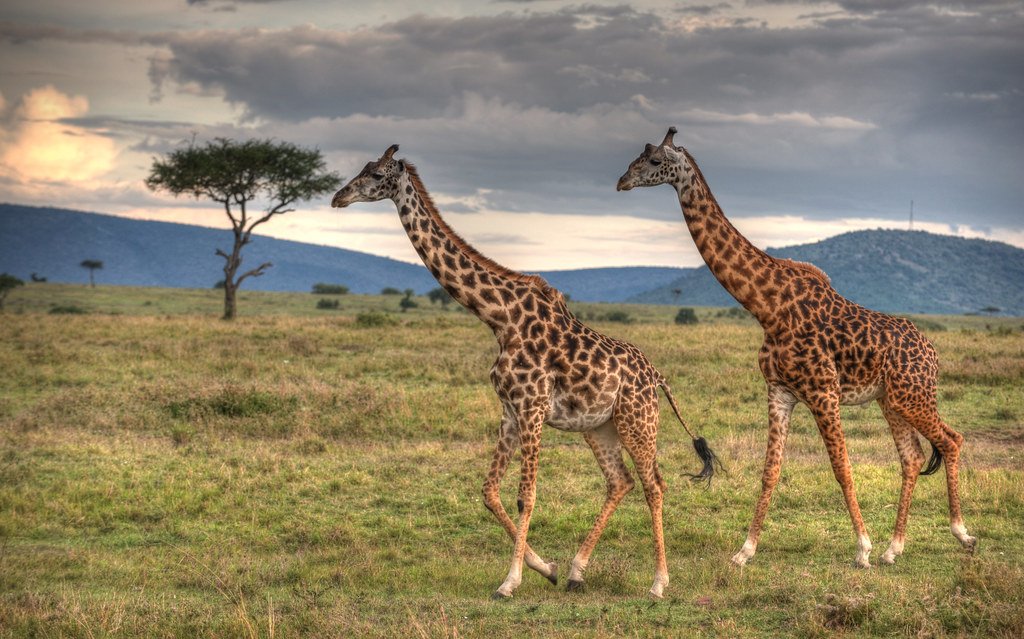 Giraffe Facts – Also known as giraffe Camelopardalis, it is found across the sub Saharan Africa and they are about nine different sub species. They can be differentiated from one another due to their blotches that are different however; they all have extra-ordinary fascinating long necks as well as other characteristics. These are some of the 5 interesting facts about the giraffes;