Bachwezi Empire of Kitara, Who were the bachwezi 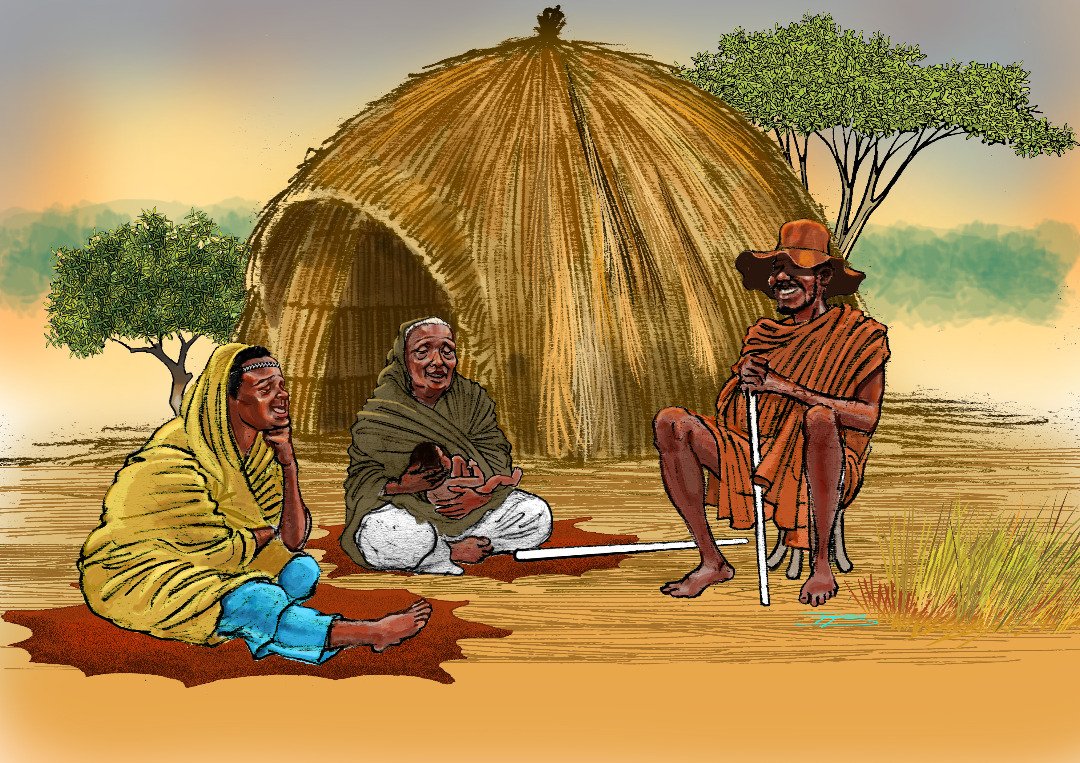 It is believed that the Bachwezi are the founders of the ancient Empire of Kitara. The Kitara Empire covered areas of Uganda, the northern parts of Tanzania, Rwanda, Burundi, the eastern parts of the DRC, Zambia and Malawi. What we know as the Great Lakes region of Africa is also known as the Chwezi Empire or Bachwezi/Chwezi or Empire of the moon. Traditionally, it is said that the region was ruled by the Bachwezi who were the successors of the Batembuzi dynasty. Not much was written about the Bachwezi and their dynasty seems to have been short since only three kings have been documented in this history. The kings of the  Bachwezi in ankole were Ndahura, Mulindwa and Wamara.

Name the first king of bachwezi

The name the first king of bachwezi is Ndahura

According to history, it is said that the Chwezi dynasty reigned at a site in Uganda known as Bigo bya Mugyenyi around 1000AD to 15000ad. Bigo bya Mugyenyi cultural and archeological site is located in the western part of Uganda and is characterized with huge curved rocks around the place and thatched hut with sharp-pointed spears at the entrance. There are still many people who believe in this and visit the place to pray to the gods and speak to the Bachwezi spirits from around the stones and in the hut. Just like to other gods, you have to humble yourself when praying to the gods here. Bigo bya Mugyenyi archeological site consist of Bachwezi caves and the praying place for people who believe in these gods. The praying place has baskets where you can put your monetary offerings that are dedicated to the gods so that visitors remain safe when they are at the site and in the shrines.

The caves at the site are located on a hill where you’ll hike and be guided by the care takers that have been chosen by the gods. The caves are dark and the path through them leads you to the exit and a place inhabited by wild animals such as water bucks, duikers, bush bucks, snakes and other animals. You’ll be told about the mystical stream at this site known as Kabeho where traditional healers take their patients for cleansing.

Just above the stream are several thatched huts with the main one being the biggest and is said to be so many years old. Here is a site where the people come to pray and worship the gods. The hut is decorated with hides and skins, thick bamboo pipes, beads, different shapes of pottery pieces, spears and with mats.

It is believed that the Bachwezi were predominant cattle keepers and there is a large empty kraal behind the hut where they used to keep their cattle. Therefore some worshippers come to this place with milk which is filled in the calabashes in the hut as an offering to the gods. There is a pool of water at this site which has for long been maintained because it is respected as the lavatory facility of the former kings. It is believed that this is where the kings got their power to rule over their subjects. According to Prince Mkungu Frank Nzhuzuure alos says that he is the 37th heir of the Bachwezi dynasty following Wamala’s lineage, the descendants of Wamala possess similar supernatural powers up to date.

When you visit this site, you’ll also see an old thick wall that is said to have been a perimeter wall constructed to enclose the palace of the Chwezi kings. After disappearance of the Bachwezi kings, it is said that the kings of Buganda including Mwanga II occupied this palace on their visit to the site.

It is believed that the Bachwezi are the ones who introduced the long horned cattle of Ankole, iron smelting, coffee growing and the first semblance of organized and centralized government under a king. No one is sure about where the Bachwezi ended up but some believe that they were demi-gods and could have migrated and probably disappeared in Lake Albert while others claim that they disappeared into Lake Wamala which was named after one of the kings. One of the famous scholars wrote that the Bachwezi got assimilated into the indigenous people and could be the Bahima found in Ankole in Uganda and Tutsi in Rwanda and Burundi.

Due tio the mysteriopus actions of the Bacwezi, they were believed to be demi-gods and were worshipped by various Bachwezi clans. After their reign, they were succeeded by the Babiito Dynasty where we currently have the Bunyoro-Kitara kingdom which also holds strong history regarding dominant kingdoms in Uganda.