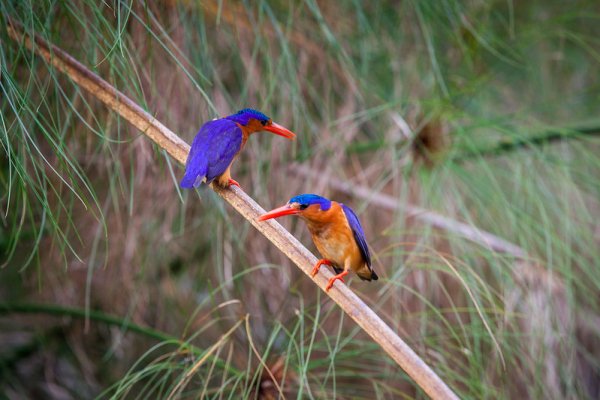 I present to you birding as one of the top safari activities one shouldn’t miss out on your Uganda safari. Uganda is one of the popular heavens of birders worldwide with over half of Africa’s’ bird species having birds that are complicated to find in the parts (countries) of Africa.

The birdlife checklist of Uganda includes the following;

Uganda has also got a number of Albertine rift endemic species and these are as follows;

The top 10 bird species to enjoy on your birding safari in Uganda.

This is also known as the whale headed stork having the adults colored grey and the young ones appear browner. It’s a large bird which classified with the herons and the pelicans under pelecaniformes. Shoebills are aquatic preys and this makes them easily found in wetlands and swamp areas. the shoebill is large with sharp beak making it have a few potential predators a part from the crocodiles and the humans. 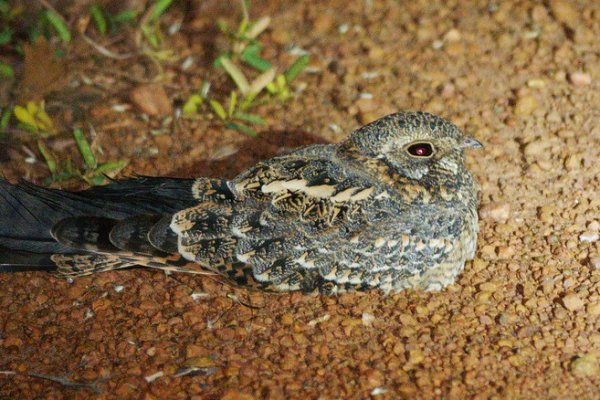 this is a nocturnal bird specie among the nightjar family and its mostly found in the dry savannahs with scrubs. The bird is variegated grey with a browner collar. The standard winged nightjar feeds on insects in flight and its mostly seen with the flying foxes.

The bird is mostly known as the neumann’s warbler and its found in tropical rain forests. This is a short tailed small bird with grey brown, dull greenish and white colored.

This bird is found at lower levels and its brightly colored and its about 13 centimeters long. The shelley’s crimson wing can be spotted near water, moist forests and in bamboo thickets.

This is the largest bird under the turaco species with a predominantly grey – blue plumage and an upright blue-black crest. This bird is mostly found in the African tropical rain forests.

This bird is also known as the grauer’s broadbill commemorating the German zoologist Rudolf grauer. The African green broadbill feeds on the fruits, flowers, seeds, flower buds and some a few invertebrates. Its mostly found in the moist rain forests though its endemic to the Albertine rift mountains.

This a skulking but colorful bird mostly found in the forest habitats. It’s mostly heard with its loud whistling territorial call than its seen as it moves quietly in the thick undergrowth as it feeds on arthropods mostly the grasshoppers and the beetles.

Its found in the deep tropical forests and its one of the two pitta bird species found in Africa.

These feed on insects, fruits, and the tiny reptiles. This is a bird species from the lybiidae family having its female laying 2 – 4 eggs and they are incubated for aperiod of 13 – 15 days by both the female and the male.

This birds primarily feeds on insects and fruits. This bird falls under the trogonidae family and it lives in forests.

The top hotspots of birding in Uganda

With its bamboo areas, water falls at buhoma trail and the mubwindi swamp trail in ruhija hosting over 347 bird species including 76 of the 144 guinea congo forest biome species, 24 of the 25 albertine rift valley species, 4 of the 12 Lake Victoria biome species plus 68 of the 86-afro tropical highland biome bird species found in Uganda.

This park has got the shoebill as the main bird attraction and a number of savannah forest birds, water birds and the Albertine rift valley bird species. Murchison falls national park is a sweet home of over 451 bird species.

The park is located western region of Uganda and it has got ntandi, sempaya and river kirumia areas as the best birding sections. Semuliki national park has got about 9 hornbill species among its present 400 bird species.

Kibale national park is found in the southwestern part of Uganda with over 350 bird species in its areas of magombe swamp and bigodi wetlands.

The park has got 300 and more bird species and they easily seen in the areas of rwoyo camp, salt lick area at miriti, in the forests of warukiri and rubanga plus the landing stage waysides.

Where is the best place to see lions in Uganda?
Scroll to top