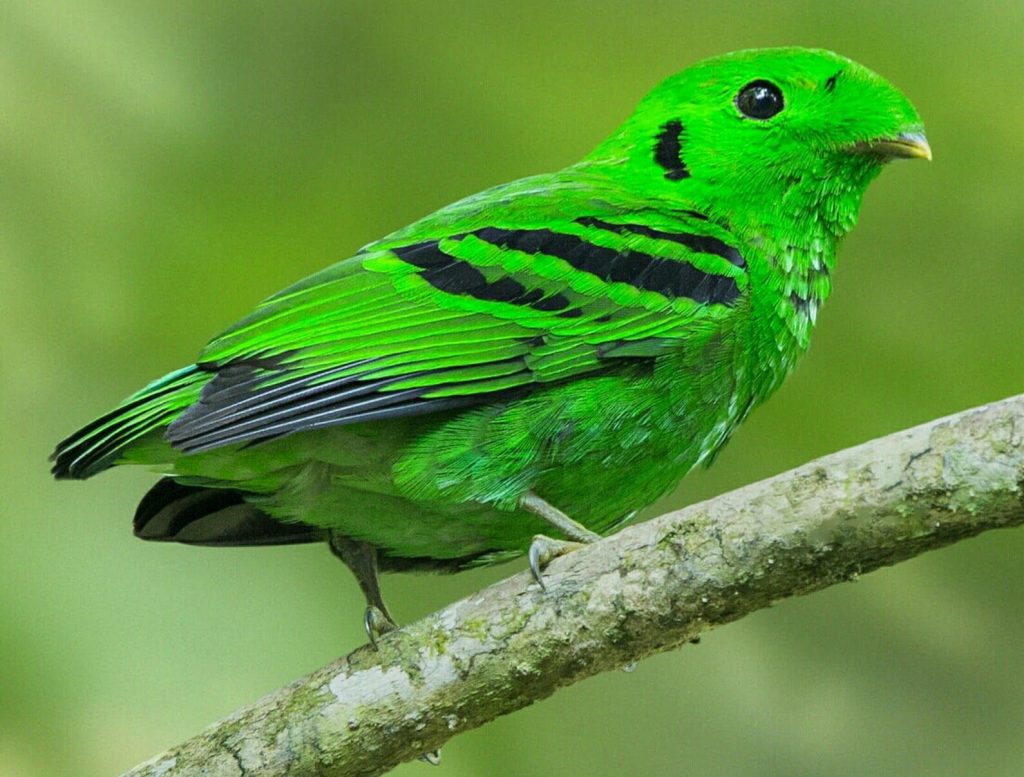 Birds of Uganda – Uganda is a great destination for safari tours due to the diverse tour activities available for travelers. Because of the tremendous natural resources and beauty in Uganda, Churchill Winston described Uganda as the Pearl of Africa after he visited Uganda in the 1907. The birds of Uganda are one of the most attractive things you’ll find in the country. Uganda has over 1,030 bird species with two endemics one of them being the Fox’s weaver. Considering east Africa, Uganda has about 150 endemic bird species.

Uganda birds can be watched in many areas all over the country and there is always a recommended place anywhere close to where you are staying. Our company arranges for Uganda birding safaris in Uganda’s most epic bird watching destinations such as Bigodi wetland, Mabira forest, Mabamba bay and in the ten national parks where travelers also do other thrilling tour activities including mountain gorilla trekking, wildlife viewing, boat cruises and chimp trekking among others. Some of the most sought out and impressive birds in Uganda include the shoebill stork, African green broadbill, Standard-Winged nightjar, the Great blue Turaco, the Green breasted pitta, the Rwenzori Turaco, Karamoja Apalis, the short-tailed warbler, Brown chested pullover and the Black-breasted barbet among others.

Adventure in the wild safaris has the best knowledge regarding the best areas where bird enthusiasts will have amazing bird watching experiences. Some of these destinations include;

Bwindi Impenetrable forest national park is a tropical rainforest located in the southwestern part of Uganda. this forest was voted as the number one biding destination in Africa in 2011 and it has beautiful and interesting bird species such as the Handsome francolin, Regal sunbird, Narina’s trogon, Red-throated Alethe, Cuckoo shrike, Montane Oriole, Black-faced rufous warbler, Black bee eater, Rwenzori batis and the African broadbill among others. Along with this thrilling bird watching experience, you’ll have an incredible mountain gorilla trek, a cultural encounter and community walks.

This park records the highest number of bird species in Uganda. it has over 600 bird species which can be seen during bird watching activities, along water bodies during the boat cruise and during wildlife viewing activities. Queen Elizabeth national park has a number of sites recommended fro different impressive bird species, for example, Mweya Peninsula, Kyambura gorge, Kazinga channel and the crater area among others. Some of the bird species in the park are the pelicans, Black headed gonolek, the Collared pranticole, Flamingoes, Palm-nut vulture, pied kingfisher, hadada ibis, Red and the rare shoebill stork among others. Other activities you’ll enjoy in the park are game viewing, searching for tree climbing lions, the boat cruise, chimp trekking and carter drive among others.

Kibale national park is located about 26 kilometres from Fort Portal town and Bigodi swamp is situated adjacent to the park. Kibale national park is the major chimpanzee trekking destination in Uganda because of the large number of chimps in the forest but it also has an awesome population of birds. There are over 330 bird species including the Scaly Francolin, Red-chested fluff tail, Afep pigeon, Olive long tailed cuckoo, Papyrus gonolek, Papyrus canary, White-bellied crested fly catcher, Marsh Tchagra, Green-backed twin spot and the black bee eater among others.

Other activities you’ll do at these areas are community walk and visit to the craters around this place.

Mabamba bay is located in the western part of Entebbe on Lake Victoria. It is famously known for Uganda birding safaris with the highlight of searching for the rare shoebill stork which you’ll surely feel thrilled when you spot it in the papyruses of this swamp. Other birds at Mabamba include the Snow-headed robin-chat, Angola swallow, Olive greenbull, Glossy Ibis, Yellow-billed duck, Little Stint, Woodland warbler, Wayne’s weaver, Madagascar bee-eater, Sooty boubou, White-spotted fluff tail and the White-winged tern among others.

Mabira forest was once the biggest forest in Uganda but it lost this position because of encroachment and illegal tree felling. The forest is located in Buikwe district along Jinja road and is the closest forest form Kampala city. Mabira forest is a tropical forest that supports over 300 species of birdlife. It has well established trails for the forest walk and some of the birds you could see on your one day Mabira birding are the Nahan’s francolin, Black and white Casqued hornhill, Sabine’s Spinetail, Jameson’s wattle eyes, Toro olive greenbul, Tit Hylia, Green-tailed bristlebill, Shining blue kingfisher, Sooty flycatchers, Blue-breasted king fisher, Dwarf kingfisher and Forest Woodhoopoe among others. Other animals of the forest that you could sight are monkeys and baboons.

All national parks in Uganda have their best areas where you can go for bird watching and the offer unique birding experiences alongside the amazing landscapes and wildlife there.