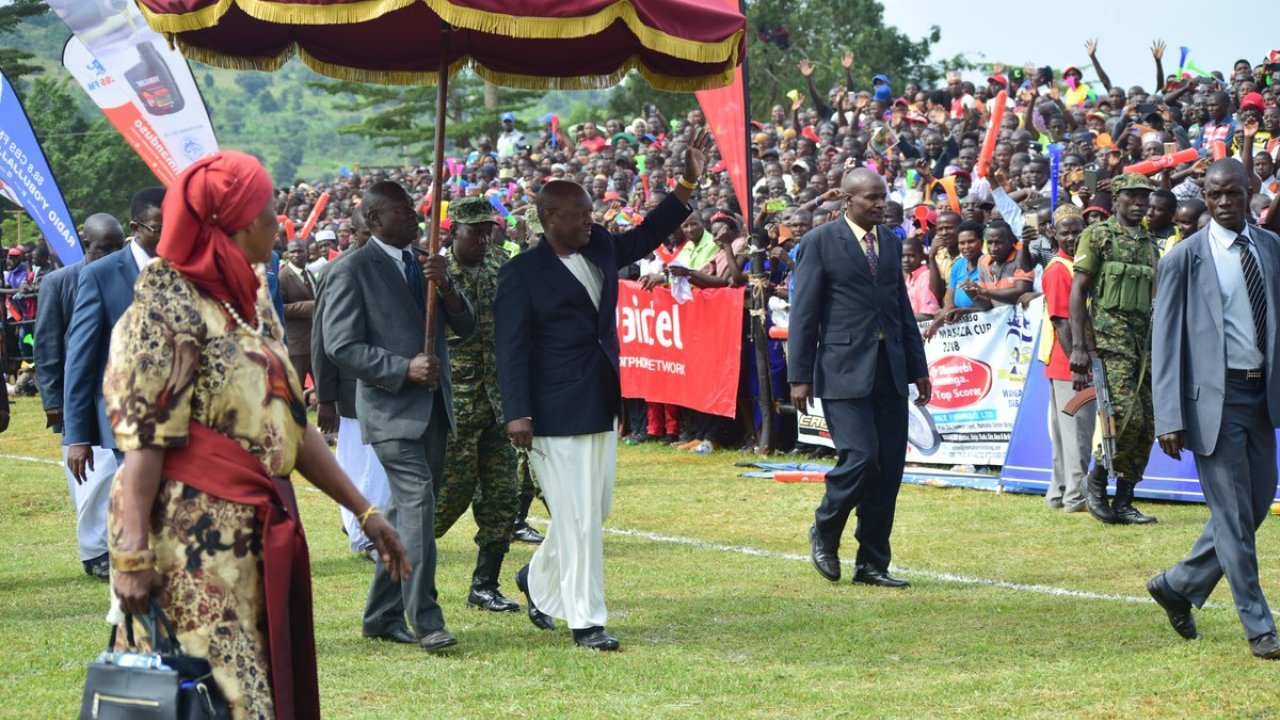 Buganda kingdom and Buganda Culture – Buganda is known as a subnational Kingdom with in the Pearl of Africa and it is largest among the traditional kingdoms in the current Uganda. The people of Buganda are known as Ganda and the Buganda kingdom occupies all the central region of Uganda and it is home to the Kampala capital city of Uganda.

The Buganda Kingdom is for long known in the history of Uganda ever since the 14th century during the reign of King Kato Kintu who is believed to be the founder of the Buganda dynasty. The Buganda kingdom has been growing a very fast rate and apparently is known as the largest and most powerful empire in the entire East Africa. In the 12th century, the current Buganda kingdom was sparsely populated.

However, in the era of the scramble for Africa, the Buganda Kingdom tried several attempts to fight for its independence against the British rule but these were unsuccessful although it was made the center of the British protectorate government and a lot of Buganda people got an insight to become colonial administrators and the Buganda Kingdom became the chief producer of coffee and cotton.

Uganda acquired its independence, the Buganda kingdoms was abolished by the First President Obote along with other monarchies in various regions of Uganda this followed in the dictatorship Regime of Idi Amin. However when the National Resistance Movement led by Yoweri Museveni achieved power, he restored backed the monarchies and the Buganda kingdom was restored in the 1993.

Apparently Buganda kingdom is a monarchy with a very high level of self-government away from the Ugandan state. It is important to note that there is still a continuous tension between the Uganda Government and the Kingdom which gives a clear definition of the political image in Uganda.

The Buganda Kingdom is bordered by River Nile in East, Lake Victoria in the south, River Kafu in the north east and Lake Kyoga in the north. The Luganda Language is the mother language of the Buganda kingdom although English is the official language but the Luganda language is widely spoken in the central region of Uganda.

The geographically the Buganda Kingdom is established on the rolling hillside and the valleys and hilltops were used for Agriculture where food crops were grown. Initially each village was surrounded by chiefs thus it was easy to hold their meetings as subjects of the kabaka and these were significant in maintaining order, distributing resources as well a reinforcing social solidarity according to the orders of the Kabaka and his decision making.

Before Sighing the Buganda Agreement of 1900, the Buganda Kingdom was an absolute Monarchy under the leadership of the Kabaka. By then they were three categories of the Kabaka, 1.chiefs also called Bakungu or Administrative chiefs, these were appointed by the Kabaka, 2.the Traditional Bataka chieftains plus the batangole chiefs, these served as representatives of the king, they were responsible for Supervising Royal estates, maintaining the internal security in the kingdom as well as military duties.

This helped to enhance the duties of the Lukiiko which acted as the advisory council to the Kabaka. In the 1955 the Buganda kingdom changed from the absolute monarchy to the constitutional monarchy. Therefore by the time Uganda achieved its independence, the Buganda Kingdom had the ability to exercise its own self-government at a high degree. The Buganda Kingdom has got 52 recognized clans and wit in these clans there about four sub different groups trace the historical waves of immigration to Buganda.

The economic activity of Buganda Kingdom

Traditionally the economy of Buganda relied on crop cultivation and cattle keeping were a minor activity. However many Buganda’s household hired people outside the Buganda to come and take care of their cattle especially those that owned farms of livestock. Matooke (Banana) is the staple food of the baganda and it offered an economic base for the densely populated region central. The baganda Women performed most of the agricultural work whilst the men were busy engaged in the politics and Commerce.

There is a wide range of tourist attractions in the Buganda Kingdom which include;

This is one of the places that will give you a glimpse sight experience of the ancient architectural designs. The Royal mile is a road that was constructed perfectly in a straight line to connect the Bulange-Buganda parliament to the Twekobe-the Kabaka’s Palace. The King of Buganda kingdom uses this road to travel to both the administration works and Royal mile. Apparently, the royal mile is one of the tourist attractions in the Kampala and it is always included on the Kampala city tour itinerary.

This is situated within the Centre of the Royal Mile and is found on a wide round about that runs through the middle in a single, the road is only used by the Kabaka and the gate that is in the center is kept closed so as to limit and restrict it from the commoners.

The kabaka’s place was established by Kabaka Mwanga II and the up to now the palace serves as the official residence of the all the last 6 kings of the Buganda kingdom. The word Twekobe-means come together in oneness for a cause, therefore the people of Buganda came together to construct a palace for the Kabaka on the Mengo hill and it is in palace that the Buganda agreement was signed in 1900 which defined the future of Uganda.

One of the reasons why the Buganda parliament was constructed directly opposite kabaka palace is that Enemies to kingdom can easily be spotted and sighted. The Bulange was constructed during the colonial regime under the leadership of Kabaka Muteesa II with a purpose of acting as the parliament/ lukiiko of Buganda kingdom.