Congo Safaris – The democratic republic of Congo is known as ‘the Congo’ and it is situated in central western Africa along the equator. The democratic republic of Congo is bordered by Central African Republic in east and south, Cameroon in the North West and Gabon in the west. Congo is famously known for its magical exciting history about the pygmy indigenous occupants in the early 1500 BCE until it acquired its independence. 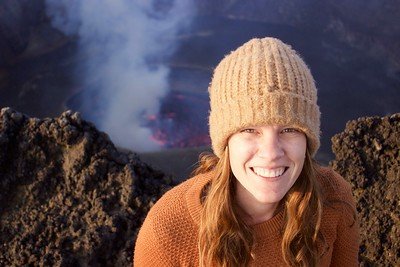 Congo is one of the virgin Africa countries with authentic ecotourism destinations that are worthy a visit to enjoy the breath taking experience of a true African safari holiday. Congo tours started way back with the magical visit to the great Congo River that was anciently an important trade route for the Bantu kingdom then later the Portuguese explorers until the French colonial masters constructed the railroads that links to the Brazzaville capital city.

Besides the Odzala-kokoua national park that is famous for forest elephants and other wildlife, the democratic republic of Congo is currently famous for the mountain gorilla trekking experiences since Congo is the only the African country that harbors both the lowland gorillas and mountain gorillas.

Despite the political instability, the democratic republic of Congo is rich in a wide diversity of ecological wildlife including the world greatest extinct and endangered apes.  Wildlife in Congo include the forest elephants, the Bonobos, the chimpanzees, lowland gorillas, eastern lowland gorillas, the endangered mountain gorilla, cross river gorillas among others.

While on a Congo Safari, you can choose to hike the active Nyiragongo volcano.

Where is Virunga national park?

Is Virunga Open 2020 Is Virunga National Park Open? - Virunga national park one of the first gazetted area in…

How to acquire Virunga gorilla permits?

Chimpanzee Habituation in Virunga - The tropical rain forests, savannah woodland and grassland forests at the slopes and bottom of…

How to apply for a Virunga visa?