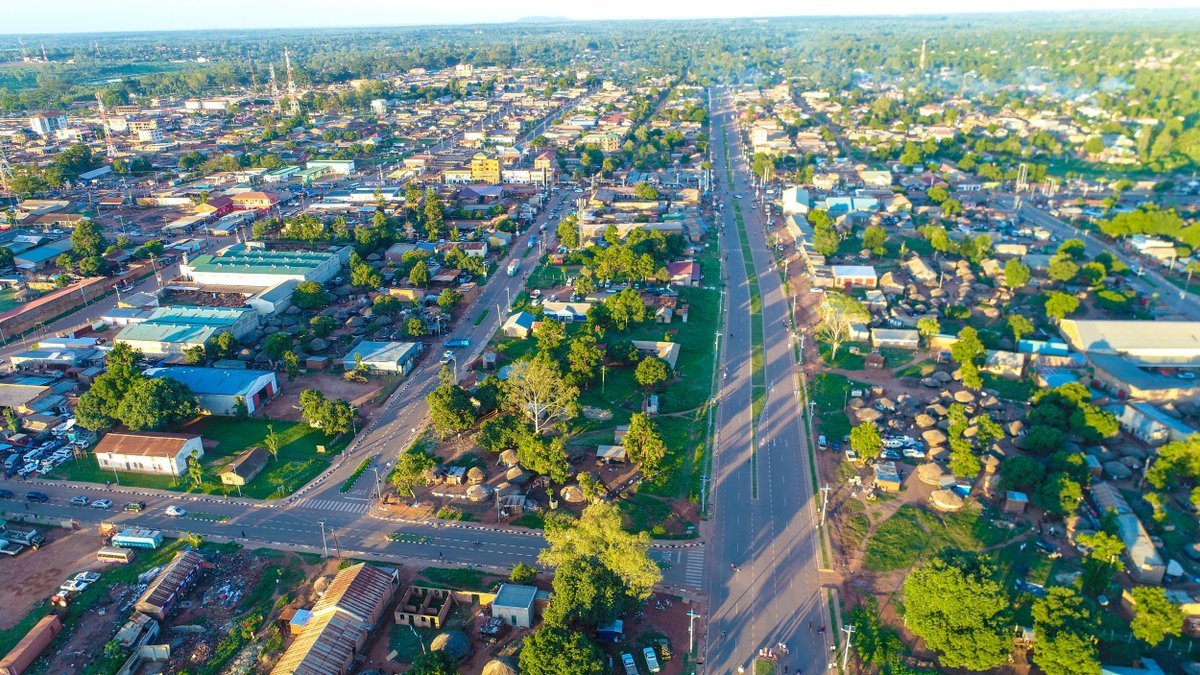 Originally Gulu District was part of Acholi district before it was declared district its own. The Acholi was divided into two and west Acholi became Gulu district and kitgum district.

In the era of colonial rule, the northern region or Uganda was so not developed as other regions of Uganda, therefore a lot of local people were deployed into police and army where other were sent to fight in the first and second world wars. In the due course a lot of Rwandese, Congolese and the Sudan’s refugees were influenced to come and settle in the area.

However Joseph Kony formed the Lord Resistance Army which increasingly grew very violent in Gulu City as well as the neighboring communities. A lot of children were involved in safety in the city every night. The Uganda government in the 1996 applied all its efforts to bring peace and stability in the region which was a successful move thus the Lord Resistance Army was defeated so it had to withdraw but a lot of people lost their lives.

The Economic activities done in Gulu is agriculture and mainly food crop is grown such as Simsim, potatoes, sunflower, cassava, beans, g.nuts among others plus some cash crops like cotton, tobacco, coffee, and sorghum Apparently Gulu is a well-established town with modern services like banks such as Stanbic bank, bank of Uganda, centenary bank, Forex bureaus, education services , health services.

10 Best Things to Do in Gulu