Safari Blog
You are here: Home / Safari Blog / Uganda / IS UGANDA SAFE FOR TOURISM AND TRAVEL

IS IT SAFE TO TRAVEL TO UGANDA

Uganda is completely safe for tourists and travelers as it’s a politically stable country having seriously operating borders and strict internal security bodies. However like any other country Uganda has got a few cases of petty theft, home robbery and credit card fraud. From the same time, covid-19 and these crime threats can be by passed if you follow the local laws and observe caution.

Is Uganda safe for tourism and travel?

There are some questions that come across before traveling to foreign places and the same implies before coming to Uganda as one can ask; will my camera be snatched, am I safe in a car, is the water and food fit for consumption, will fall victim of carjackers.

Uganda being famous adventurous destination, it receives around 15,000 British nationals annually according to the UK foreign travel advice. Having 99.9% of the visits trouble free. Uganda has more so been war-free way back from the 80s.

In Uganda crime threats are partially present like any other countries and they can be by passed if you observe caution. The chances of falling victim of credit card fraud, petty theft plus home robbery are very rare. You are advised to be vigilant and draw less attention to yourself while in public places so as to be less suspicious to pick-pocketing.

Uganda is very secure starting at the borders, the airport, national park destinations, hotels, lodges and various cities as the security bodies and personals carry out successful patrols and deploys in strategic crime source areas. 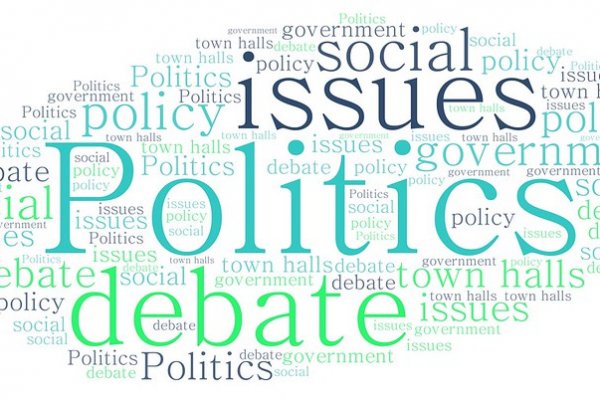 Previously experiencing a few political issues that included sad loss of lives and destruction of property Uganda is now a free country free from all the political and the civil unrests.

These unrests include the 2005 in the northern part of Uganda, 2016 in the western part of Uganda and lastly in 2020 November-2021 January during the presidential elections.  The government managed to deal away with the situations and an improvement in security has been installed as the international community, Uganda security forces and the Uganda government at a glance have accomplished there efforts to remove any would be threats.

Like any other democratic country, Uganda goes through a series of short political situations (strikes, political violence and demonstrations) mostly during the elections but these are usually centered in the capital city and they don’t affect the safari attractions and destinations

You are advised to follow the local media updates so as to attain vigilantism during these situations to avoid any situation that can put you at risk. 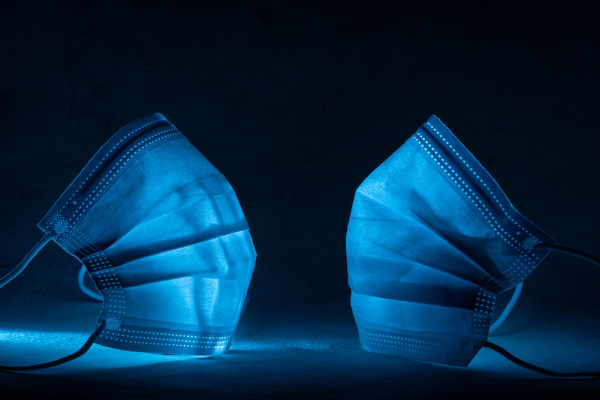 The latest covid-19 pandemic hit the all world Uganda inclusively. At this moment, things have all turned in their normal state as the country has impressively stabilized the situation all handedly.

Travelers are advised to move along with there own preventive medicines and prescribed medications because the areas your visiting have limited excellent health services and the available ones can be expensive. Don’t forget the required vaccination before traveling to Uganda and consulting your medical insurance company whether the policy of emergency evacuation applies abroad. 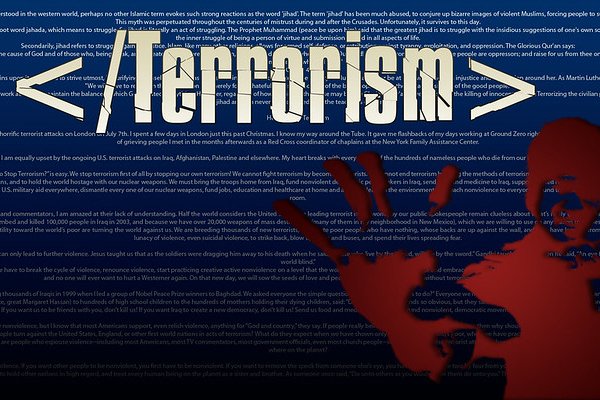 The Ugandan citizens and the security forces have engaged in the fight against terrorism for a long time and they have successfully managed to enjoy terror free premises for quite some time. All the terror groups have been successfully defeated and moved out of Uganda with the help of Uganda’s neighboring governments that arrest the terror ring leaders. Uganda being the biggest contributor towards the AMISOM forces, it has a good strategy in the fighting of the al-Shabaab terrorist group.

Having vigilant and well sensitized citizens Uganda has managed to successful fight terrorism.

The traffic and road safety

Just like any other country Uganda has got traffic rules, careless drivers, livestock, poor roads, nonfunctioning traffic lights, poorly maintained vehicles and pedestrians. Day driving is considered safer but getting ready to deal with the above issues. Uganda has got a minimum traffic law enforcer though the government is trying to improve the situation.

At adventure in the wild safaris we have got well skilled and experienced drivers ready to take you through your safari and adventurous vacations in Uganda assuring you a comfortable and safe journey. 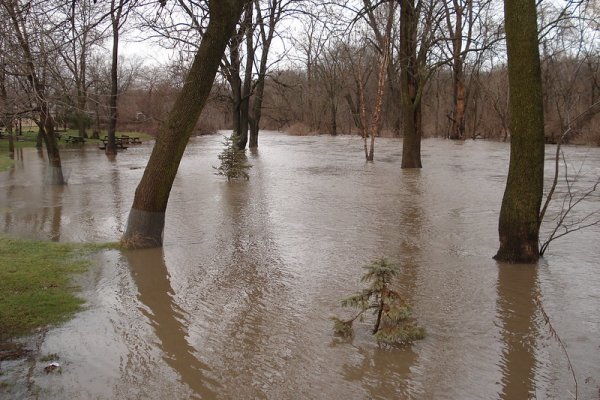 Starting with the heavy rainfalls that bring about the floods and landslides, the short-term food security due to the droughts plus the infectious disease outbreaks can be rarely expected in Uganda.

Booking with adventure in the wild safaris grants you security throughout Uganda ranging from the experienced tour guides and drivers ready to secure your stay in Uganda and visitations through the different destinations in Uganda.

10 Best Things to do in Entebbe Town
Scroll to top