Why is lake kyoga swampy

Why is lake kyoga swampy – Lake Kyoga is a touristic lake situated in the centre of Uganda. It is a very shallow lake with a depth of about 5.7m with most parts being less than 4 meters deep. The lake is watered by the Victoria Nile which collects its water from Lake Victoria starting from Jinja northwards to Kyoga. Lake Kyoga covers an area of about 1,720sq km on within an area of 1,033m above the sea level.

Lake Kyoga has various extensions around it forming finger-like seasonal lakes. The extensions on the lake include Lake Bisina, Lake Opeta and Lake Quania. Some of these are connected to the lake by rivers for example Lake Opeta which remains as a separate lake during specific seasons when others have dried up. 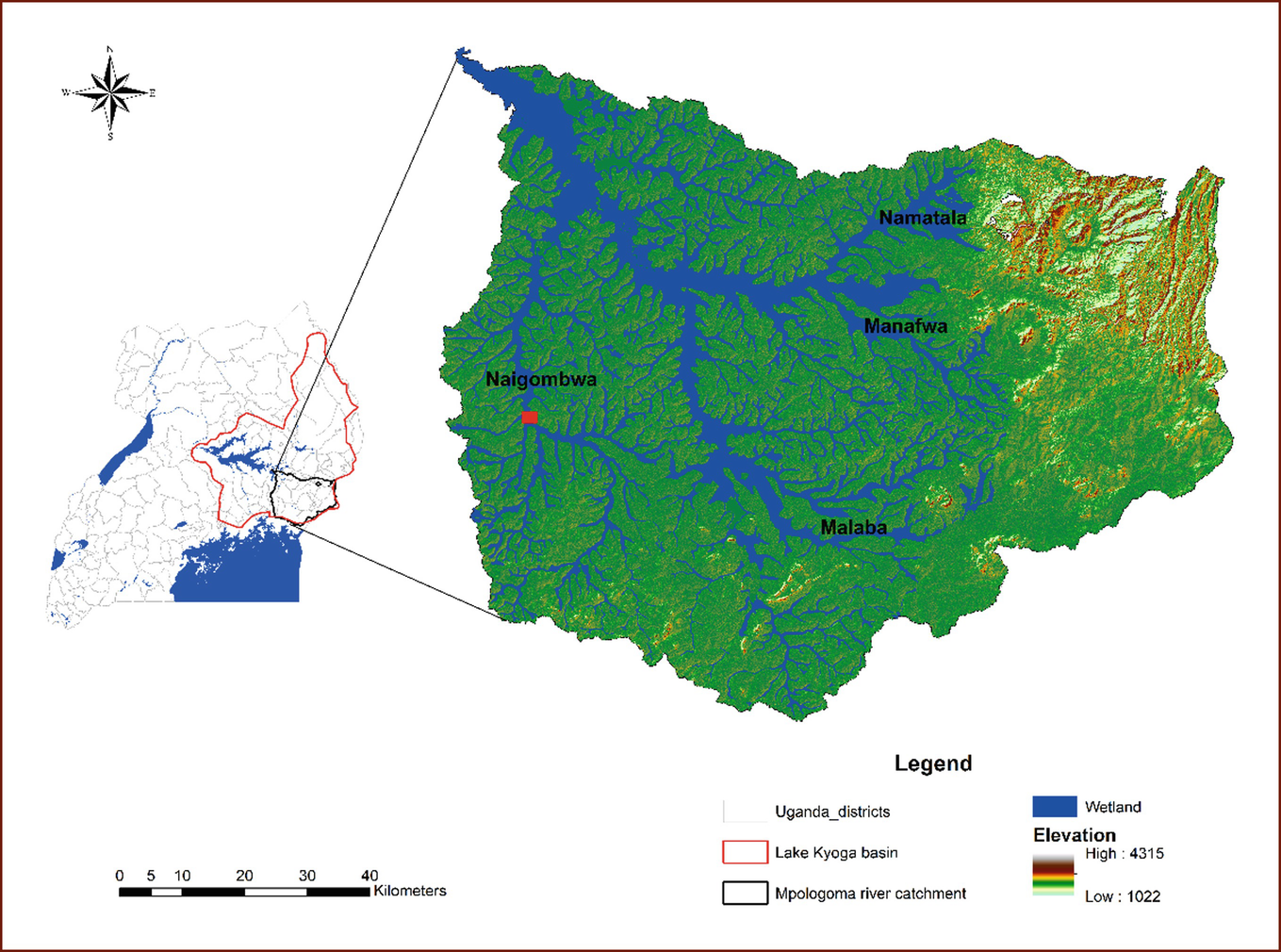 Also spelled as Lake Kioga, Kyoga Lake has most of the areas being less than 3 meters deep and these parts are covered by water lilies. It also has extensive swampy shoreline with papyrus and water hyacinth. This shoreline is a natural habitat for a number of birds and hence a great birding destination. The papyrus is so many and large that they form islands on the lake and sometimes block the Victoria Nile on its way to Lake Albert.

The lake is also a natural habitat for various species of fish and fishing is one of the major economic activities around the area. There are over 46 fish species in Lake Kyoga including tilapia, mud fish, catfish, silverfish and many others though. In the 1950s, the Nile perch was introduced in the lake and it unfortunately led to extinction of a number of fish species like Tilapia variabilis, Barbus Kiogae, Haplochromis macrodon, Tilapia esculenta, Mormyrus kanumme, Claris mossambicus and many more species. Other common aquatic animals in the lake are the Nile crocodiles.

7 Hills of Kampala
Scroll to top