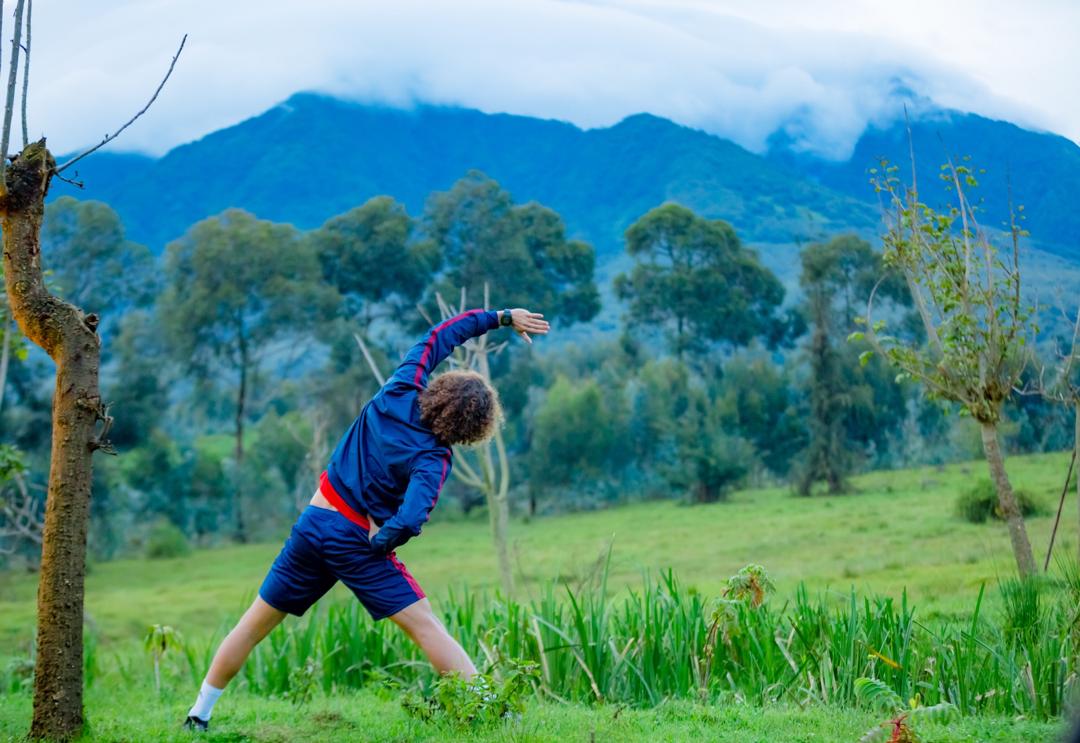 Facts about rwanda -Rwanda is a relatively small country, in fact the smallest counter in East Africa. It covers a land area of 26,338 square kilometers. It is a landlocked country located in the centre of Africa, bordered by Uganda to the north, Tanzania to the east, Burundi to the south and the Democratic republic of Congo to the west. Rwanda is situated in the Great Rift Valley where the African Great Lakes region and east Africa meet.

Rwanda is famously known as “the land of a thousand hills” because of the hilly terrain nature of the country. This is the reason why it is often associated with Switzerland. There are a lot of interesting facts about Rwanda and some of them are being listed in this article.

How can we save mountain gorillas from extinction