If you are interested in the big five, the only park in Rwanda where you can go for safari drives is the Akagera national Park. While here you can see the African big five and several other wildlife species.

While on your safari in Rwanda, you can complement your gorilla trekking or wildlife safari by having a Kigali city tour and or visit to Lake Kivu and other attractions in the country. 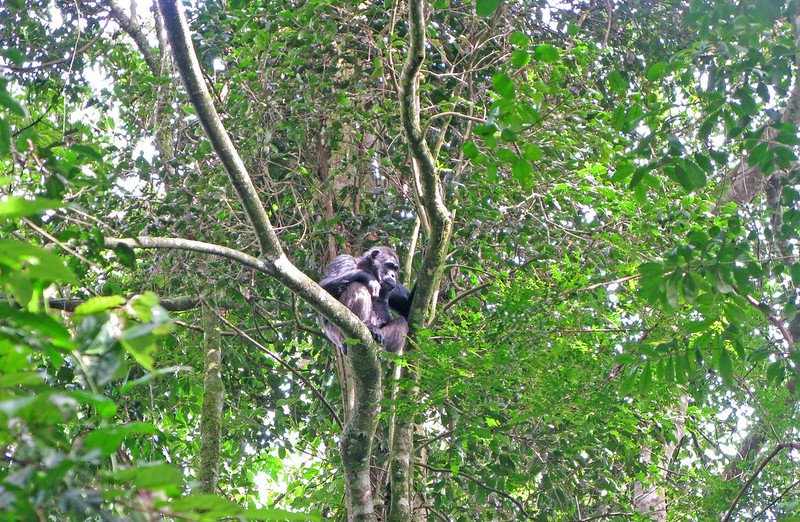 Nyungwe Forest National Park is East Africa’s largest remaining region of mountain rainforest. Nyungwe stretches for 1,015 km2 over the mountainous southwest of Rwanda, creating a contiguous forest chain with 370 km2 of Kibera National Park in Burundi. The park is Rwanda’s main catchment area providing 70% of the world with rainfall, and its central […] 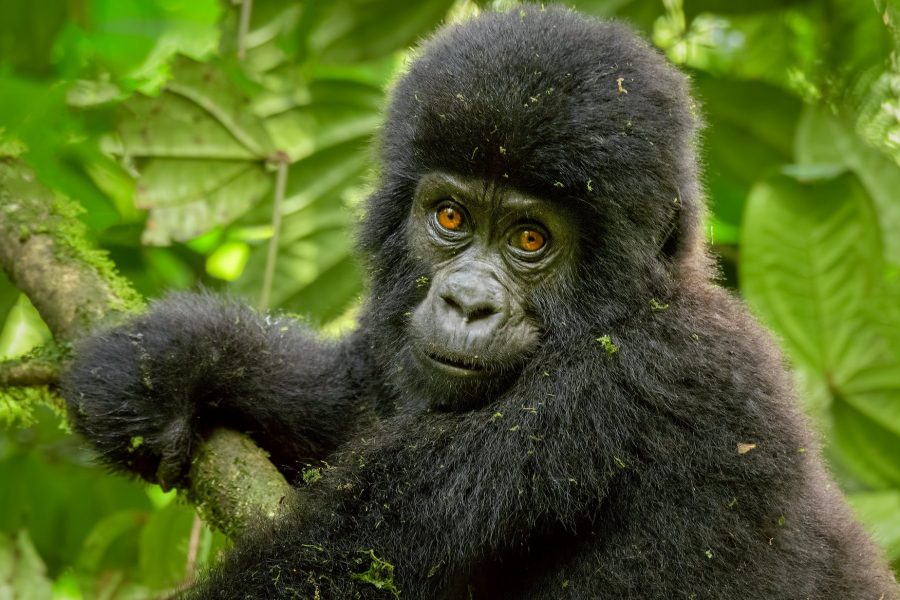 Volcanoes national park Rwanda is situated along north western part of the Rwanda, the park covers an area of approximately 160sqkm and covered by the abundant rain forest which is a habitat for various wildlife. Volcanoes national park extends up to the Virunga area with over five volcanoes in the Virunga mountains, including Karisimbi, Bisoke, […]