Is Rwanda safe for tourists

Is Rwanda safe for tourists – If you tell most people about Rwanda, they think of it as an extremely dangerous area. Our first recollection, or thinking, entering our minds would be the catastrophe of the genocide of 1994. Nevertheless, you will be shocked at how much the country has come together, grown up to rebuild the country, and vowed’ never again will they ever reduce the beautiful state from the level they have reached working together to make sure that the country remains one of the best places to live in for both the locals and the visitors visiting the country for tourism activities. Traveling in Rwanda today is indeed one of the safest countries in East Africa to visit for tourism. The people in the country are extremely calm, polite, accommodating and hospitable to all and both to visitors visiting the country. For visitors visiting the country, throughout their stay in Rwanda, you can occasionally read nothing in the local papers about a tourist to Rwanda having no security or safety concerns. 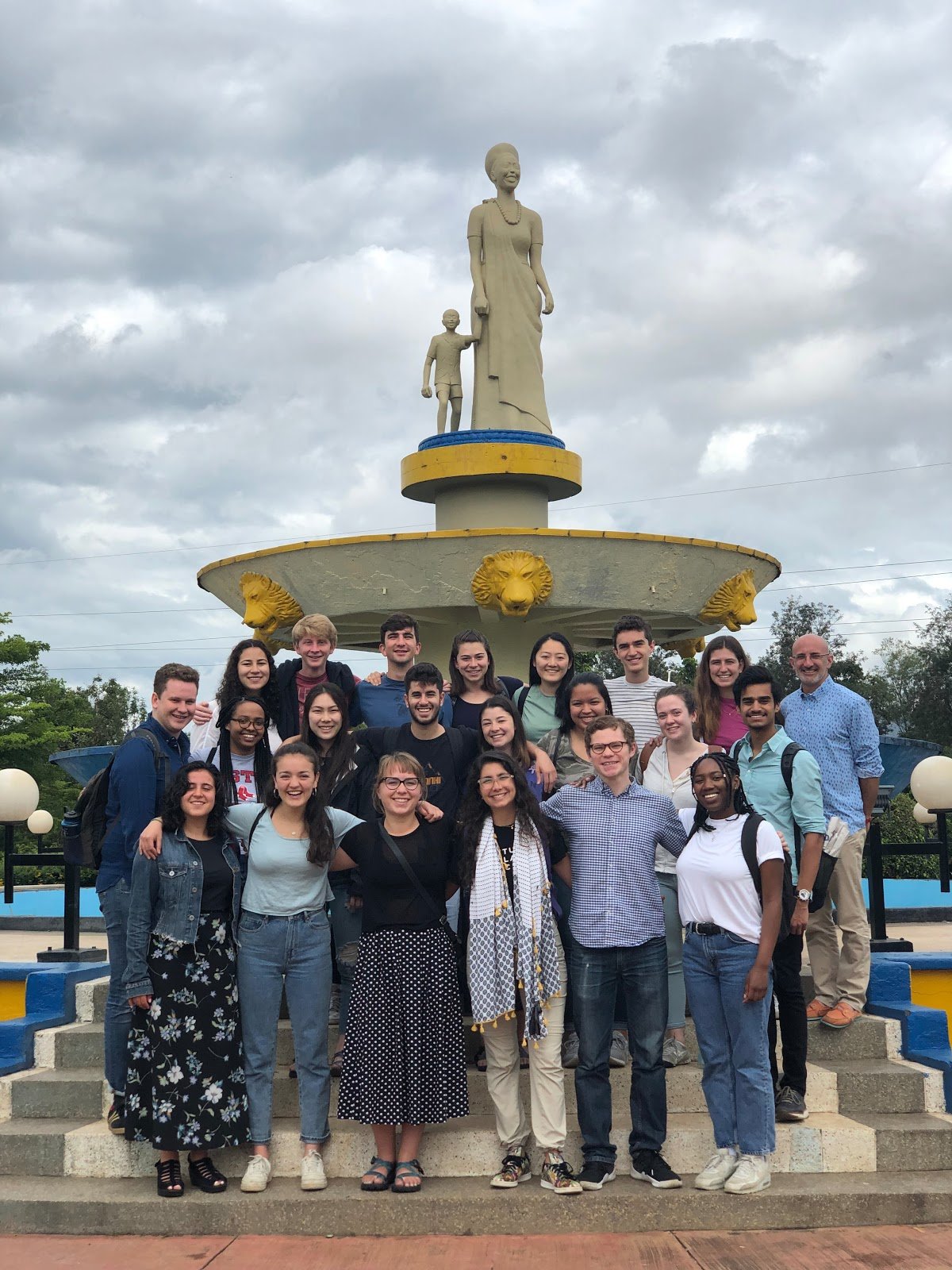 Rwanda, the Land of a Thousand Hills, is now certainly a safe and stable nation under strong leadership and growth from an influential and committed visionary, President Paul Kagame. The Rwandan leadership is keenly aware that it is its fundamental responsibility to ensure the protection of Rwanda’s tourists as well as its own country people. It’s possible to avoid stuff like robbery, credit card fraud, overloading anything. Heavy police presence is seen throughout the city, as well as police, hotel security, and tourism police to ensure that you are protected and that your stay remains unchanged. Kigali which is known as the capital of Rwanda, is regarded as one of the safest cities in Africa for tourists and for its people living in the country, and with its rapid economic growth, Kigali city has become a model city for the rest of Africa continent.

Rwandan political situation, Rwanda has become one of the best places in Africa as it has held steady in most of its period following independence. Rwanda especially has a great political situation comparable to nothing after 1994 genocide. The tragedy that has befallen the citizens of Rwanda during this period, when more than 500,000 civilians were murdered in shortest period of time is now one of the strong reasons why Rwanda is so secure since people do not want to replicate it. The instability and civil war left the region with emotional scars, but this should not dissuade you from traveling to Rwanda. The country has slowly developed into a thriving growing nation with a focus for urban development and the protection of its valuable resources that boosts the tourism industry and bring about development in to the country. on the side of the government and people of Rwanda, both bodies  have been working hand in hand to rebuild the country from the crisis that occurred during the civil war in the country, visitor that take time to visit the Kigali Museum of Genocide will provide you with a historical memory that reflects both the dark and light periods of the history of the country’s worst times when the war hit the country.

Rwanda is a stable country to visit for both the local community in Rwanda and the visitors coming in to the country for tourism purposes and for business. This is even more so when the tour becomes basically an orchestrated safari. Robbery and muggings are relatively frequent as is the case with many third world countries, but violent crime against tourists is uncommon Kigali city has become one of the safest cities to visit in Africa. While it is not advised to wander about with noticeable valuables., A stop at a respectable hotel overnight or a planned outing to one of those parks in and around the areas should not cause any challenges.

looking closely at the two nearby countries, that is DR Congo and Burundi they are quite dangerous and some other countries where by warning have been issued for places within 10 km of Rwanda’s boundary within these countries. therefore, your safari shouldn’t be messed due to such challenges. Rwanda has country, has set precaution and guidelines to be followed during your visit or stay in the country to avoid encountering unlikely challenges that may arise.