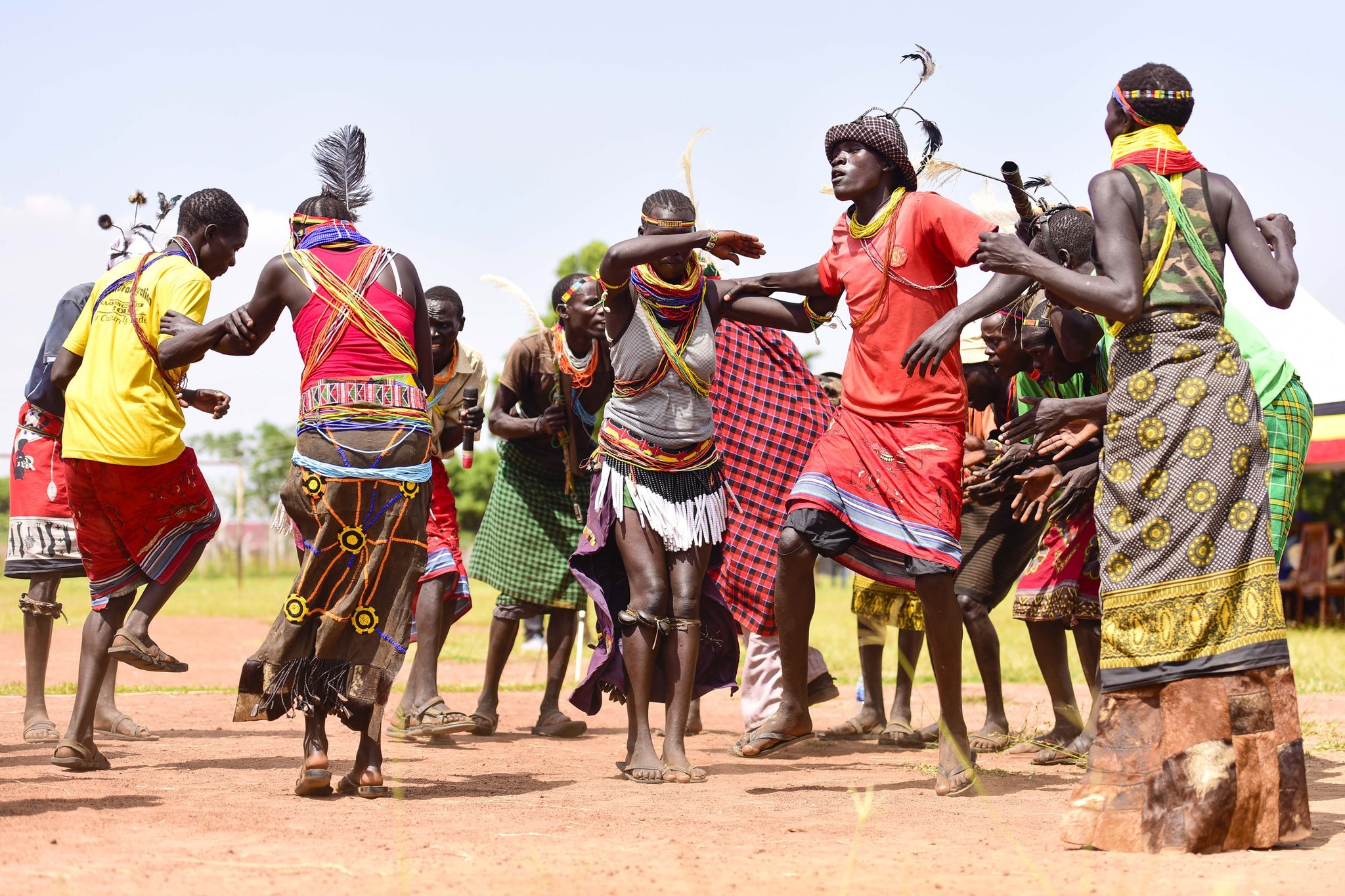 Iteso People and their culture

The Teso people are one of the Ethnic Groups in the Eastern region of Uganda and they occupy some parts of Kenya. The Teso is the name given to the traditional inhabitant for the Teso people. The Teso people occupy the sub regions of the current districts of KUM, Amuuria district, Kumi District, Katatwi district, Palisa district, Kaberamindo district, and Bukedea district. The Iteso people speak the Nilotics language. The eastern Nilotics are divided into two categories such as the Teso Speaking plus the Maa speaking who known as the Maasai branch. The Iteso people are further divided into other category, the Ateso Speaking people and the Karamojong group such as the turkana, Jie, Ikaramojong as well the Dodoth in Uganda and Kenya.

Historical background and culture of the Iteso People

The Iteso People are believed to have originated from Sudan over some period back though it not possible to calculate their period of movement. Other theories assume that Iteso Originated from the Karamojong and took the south direction. This is believed to have happened sometime back since the Iteso don’t bear the cultural names and rituals like the Karamojong. Most of the Iteso clan names are mixed with the Bantu speaking people and the Nilotics. The Iteso people are also mixed with the Japadola due their migration.

During the Colonial era, the Iteso had a cool relationship with the pre-colonial period and they were acrimonious. Due to the intermarriages, the Iteso were intermixed with their neighbors and this diluted their customs and traditional element that can be as well spotted in the nearby surrounding people.

The Iteso situated in the Kenya and Uganda, are as a result of the britsh colonial rule who indirectly ruled them. In the 1902 the western Kenya was transferred from Uganda to Kenya.

The Economic set up of the Iteso

The staple food for the Teso people is Finger Millet and Sorghum however the colonial offices introduced cassava to act as a supplement to their food and to assist them with stand famine. The cassava was cooked together with millet and sorghum. The women were good at growing vegetables, in their small gardens near their houses and they could gather wild foods such as the Mushrooms Delicacy, whilst the Men were busy cattle herdsmen grazing cattle.

The Teso as well depended on agriculture and the main cash crops grown were cotton and this grown by both women and men and they had separate plots of land and they each earned individual income. The oxen were used for plowing other household could hire labor. Other cash crops that were grown include; the tobacco and Maize which were grown during the long rains. The commercial activities included owning small shops, trading cattle and also employment in the public sector jobs to act as local administrators and school teachers.

The Marriage among the Teso people was recognized from two points of views; the spouses come together as an alliance it happens between two exogamous clans. The first alliance is expressed in the practical arrangement of establishing a household while as the second one is expressed in the ceremonial rituals as well as healing practices. Most Iteso people both man and women entered in polygamous marriages although this reduced in the early colonial era. One man could marry about 4 or more women who will less than one umbrella and they respected their husband. Divorce was rare thing since whenever divorced happened then the parents of girl were required to return bride wealth that was paid when taking the girl from their parents.