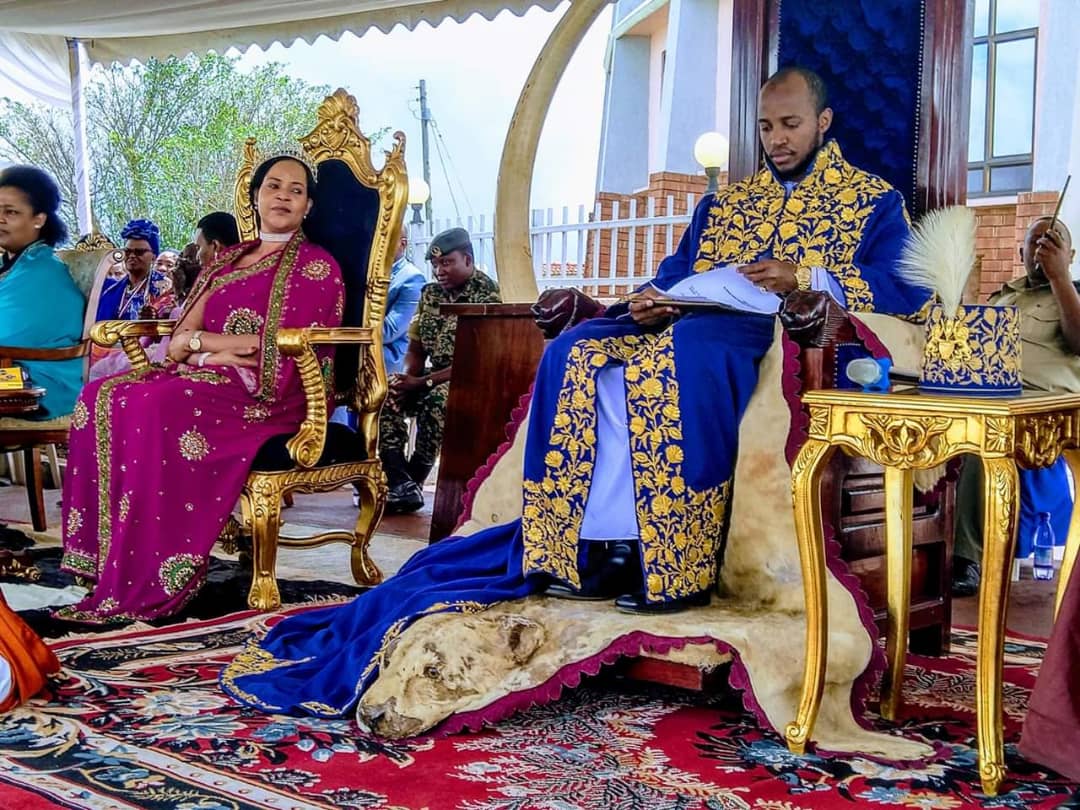 The Kingdom Of Tooro

Historically the Tooro kingdom was founded by the Omukama Kaboyo Olimi I who was the oldest son of the Omukama of Bunyoro Nyamutukura Kyebambe III of Bunyoro. He succeeded his father and established an independent kingdom his own which he placed on the river Muziizi. This was absorbed with in the Bunyoro Kitara in the year 1876. Just like any other kingdoms of Busoga, Buganda, Bunyoro and like, Tooro’s kingdom was abolished in 1967 during Milton Oboto’s Regime and it was established in 1993.

There are about 70 clans with in the Tooro kingdom recognized according to the 1999 constitution but only about 20 clans are active with the Tooro Kingdom activities. These Clans include; Abalisa, Abibiito, Abagweri, Ababbopi, Abasumbi among others. The Batooro people are proud of their kingdom and everyone has a got a petty name called Empaako, the young female children are called Abwooli whilst the young male children whose Empaako is not known is called Apuuli. Other Empaako names include; Abbooki, Acaali, Akiiki, Araali, Atwooki, Abbooki, Abbala, Atwooki among others.  Every Empaako name has got its secret precious meaning.

Social and economic set up of the Batooro people

Traditionally the Batooro society has been distinguished with the Economic activities but not the caste. There are two classes among the Batooro, the Bairu and Bahuma category of people. The Bairu are known to be the land cultivators while as the Bahuma are believed to be cattle keepers. The two categories of people have been significant in the production of meat, milk, butter, ghee as well as the food products needed, they grew crops such as the Millet, bananas, sweat potatoes, Sorghum, vegetation and peas among others.

The Batooro are very united people and led by their unifying leader Omukama who is their cultural leader under the constitution. The Batooro also supplemented their economic activities such as black smith and they produced items like hoes, axes, arrowheads, spears, Knives among others.

Libyan Relationship with the Kingdom

The Libya president Maumar Gaddafi is recognized for his great relationship with the Royal Family of the Tooro Kingdom. The 2001, the Current Leader King Oyo decided to appoint him as one of his special advisor. In the same year Gaddafi attended King Oyo sixth Anniversary celebration and this is when he was announced as the defender of Toro Kingdom.  Due to their relationship, Gaddafi had to participate in the funding of the renovation of the palace thus is offered 200,000 USD.

According to the social set up, marriage was very significant to the Batooro and if a man was not married he regarded incomplete not until he married. Traditionally the Batooro marriage was organized by the parents of the girl and boy that are going to get married. The traditional marriage involved the middle man who makes research on the girl family and behavior before he is approved to get married to the boy.

Some of the tourists attractions in Toro Kingdom include;

Kibale forest national park famous for the primate safaris especially the Uganda chimpanzee trekking safaris, the snow caped mountains of the moon- mountain Rwenzori, Semiliki National park the best place for birding Safaris in Uganda, Amabere Caves known as the breasts of Nyinamwiru, the Tooro Palace home to the king of the Toro Kingdom, Tooro Botanical Garden, Karambi Royal Tombs where several Toro Kings are buried and the royal family members are buried, lake Albert situated on the border of DR-Congo and Uganda and in the western region among other attractions.

WHY BOOK GORILLA PERMITS IN ADVANCE IN UGANDA.

5 Interesting Facts about the ground Hornbill
Scroll to top