Safari Blog
You are here: Home / Safari Blog / safari tours / Where is the best place to see lions in Uganda? 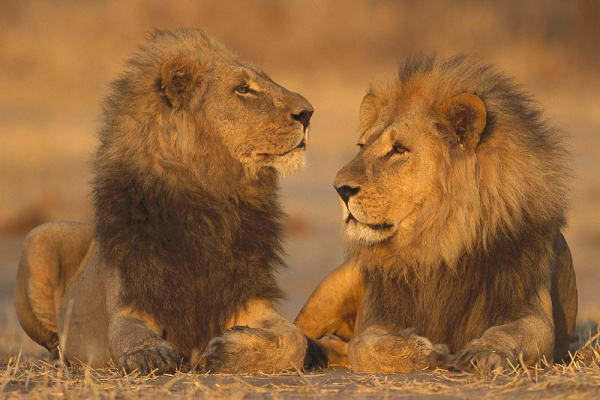 For the love of lions in wild in Africa then you can’t miss out Uganda on your next safari. Uganda is a welcoming and friendly environment has got a number of national parks and wildlife reserves where you expect to see a lot of animals in the wild

Talk about the panthera leo (the African lion) that stays in the savannas and grassland but you can’t find it in thick forests. The lion is the more diurnal compared to other carnivores.

Facts about lions I bet u never knew 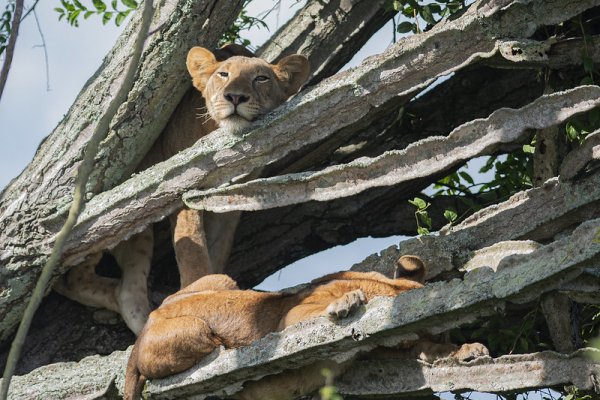 Uganda’s lions can be accessed at 3 main savannah parks and these are; Murchison falls national park , kidepo valley national park and queen Elizabeth national park. In order to see the lions in the wild your tour operator has to include at least one of the above parks on your Uganda safari itinerary. Our local tour guides know where and how you see the lions and they are ready to drive you close to the lions but keeping a safe distance

The park is a home of about 132 lions throughout the park which covers an area of 1,344 square kilometers. Kidepo valley national park has got the highest concentration of lions plus a steady increase in number of lions compared to other parks thus making it the best destination of lions in Uganda.

Led by experienced and expert researchers from Uganda carnivore program you safe and ready to go for lion tracking where you stand a chance to get personally closer to the king of all cats. During the tracking process you get to know the real behaviors, natural habitats and the feeding habits of lions after buying your lion tracking permit at only 50 us dollars for foreign travelers and 100,000 Ugandan shilling for east African travelers. The money is used in the support of the conservation of wildlife in Uganda.

Lion tracking in Uganda is more fascinating and active in queen Elizabeth national park compared to the other lion destinations as you have to go to the northern section of the park in the kasenyi plains and here you can observe the kings of cats hunting down their prey.

Queen Elizabeth national park is found in the southwestern part of Uganda near kasese district. The park is just 389 kilometers away from Kampala which the capital of Uganda making it a 5-6 hour drive.

Apart from the irresistible game drives and lion tracking there are further more activities to engage in while at queen Elizabeth national park and these include the boat cruise at the kazinga channel, birdwatching chimpanzee tracking and guided nature walks.

Things you need to know about travel in Kenya